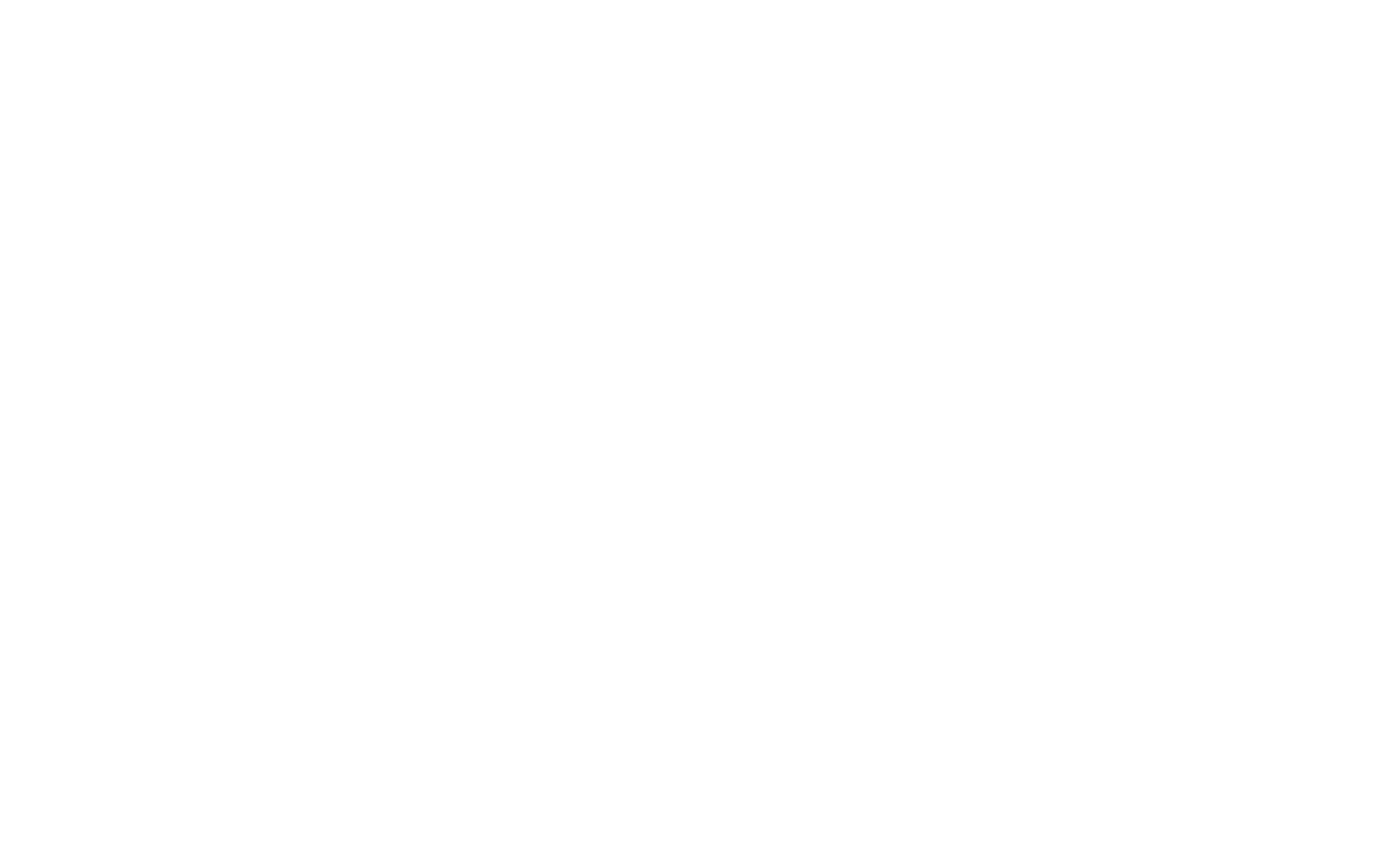 2 days of real MUN experience. 7 Committees with full of diplomacy and negotiations.

TIMUN is a simulation of the 8 UN Committees (General Assembly, Crisis Committee, Security Council, ECOSOC, UNESCO, United Nations Commission on Science and Technology Development, General Assembly 3rd Committee, and Commission on Crime Prevention and Criminal Justice) that will be held in honor of Doha Declaration and UN CONGRESS on Crime Prevention and Criminal Justice held in Kyoto in 2021.

TIMUN is aimed to empower youth in the field of international diplomacy, global politics, public speaking, leadership and effective negotiating. It is a bridge between United Nations and students, which allows youth to have an open dialogue on the range of complex issues and propose their own solutions for tackling global problems. It is a great opportunity to immerse yourself in the diplomatic atmosphere with a chance of acquiring great experience, valuable knowledge and unforgettable emotions.

TIMUN also invites scholars from different fields to have dialogue with young people and stimulate future generation to be heard and have an impact on the world. Moreover, it is nominated аs "The Best Youth Social Project of 2018" by the Youth Union of the Republic of Uzbekistan.

Taking the opportunity we would like to express our deep gratitude and respect to the United Nations Office on Drugs and Crime Regional Office for Central Asia (UNODC ROCA) for supporting and assisting in the organization of TIMUN 2021.

7
﻿Committees
7 UN committees which seek solutions for global issues through international cooperation.
200
Delegates
The conference that bring together most qualified candidates.
24
Chairs
Experts with international experience are invited to the conference.
United Nations Committees
Selected UN committees which discuss common problems and find shared solutions that benefit all of humanity.
UN GA
United Nations General Assembly
The United Nations General Assembly (UNGA or GA) is one of the UN's six main organs, acting as the organization's main deliberative, policy-making, and representative body.

Agenda for this conference: Advancing Crime Prevention, Criminal Justice and the Rule of Law: towards the achievement of the UN 2030 agenda.
UN SC
United Nations Security Council
The UN Security Council is one of the UN's six organs, with the primary goal of maintaining international peace and security. Due to its role in fostering peace, the UNSC is one of the most important, if not the most powerful, organs within the UN.

Agenda for this conference: Impact of the COVID-19 on the Peace and Security.
UN CC
United Nations Crisis Committee
A crisis committee is a more powerful decision-making body than a conventional committee. While General Assemblies propose and create consensus, crisis committees generate action by developing and refining mechanisms for nations to coordinate their actions.

Agenda for this conference: COVID-19 Pandemic and Vaccines Distribution.

SOCHUM
United Nations General Assembly 3rd Committee
The Social, Humanitarian, and Cultural Committee (SOCHUM) is the UN General Assembly's Third Committee, and it focuses on the welfare and human rights of protected groups such as refugees, girls, discrimination victims, and others.

Agenda for this conference: Impact of Covid-19 on refugees’ life.
UNCoST
﻿UN Commission on Science and Technological Development
The United Nations Commission on Science and Technology for Development (CSTD) is a subsidiary body of the ECOSOC. It holds an annual intergovernmental forum for discussion on timely and pertinent issues affecting science, technology, and development.

Agenda for this conference: Enhancing Sustainable Energy Sources in the Developing States.
MEET OUR SECRETARIAT
Secretariat members of WIUT International MUN Society are in charge to provide you the best MUN experience.

Head of the Department

﻿for the Crisis Committee

﻿for the Security Council

﻿for the Specialized Agencies

﻿for the General Assembly

(Speech by hosts and sponsors)

Mr. Alisher Sa'dullaev (Director of the Youth Affairs Agency, Senator of the Oliy Majlis of the Republic of Uzbekistan)

His Excellency, Manish Prabhat (The Ambassador of India to Uzbekistan)

Within each committee separately
18:00
18:00
Finishing the conference
APPLY NOW
The deadline for the chair application is the 7th of May

The deadline for the delegate registration is the 15th of May

Participation is free of charge. So, don’t miss the opportunity to participate in one of the most prestigious and high-level conferences in Central Asia for free!
The last conference - TIMUN 2019
TIMUN 2019 gathered many international Dais members, 150 international students from all around the World and 250 Uzbek students from over 15 universities and colleges of Uzbekistan. The Conference was also being attended by the representatives of well-known universities, such as the University of Cambridge and the University of Westminster (London).

From Monday to Friday

This site was made on Tilda — a website builder that helps to create a website without any code
Create a website
How to remove this block?About platformSubmit a complaint